Screen Acting classes are available for both children’s groups and adult groups in Katoomba and in Orange.

This course aims to give students understanding  and experience in the TV, MODELLING and FILM industries.The course covers:

The difference between a casting consultant and a casting agent.

Improvisation at an audition for film and TV projects.

Film vs theatrical approach to acting

Preparation for the final audition with a leading Sydney casting director

All classes are enrolled online. 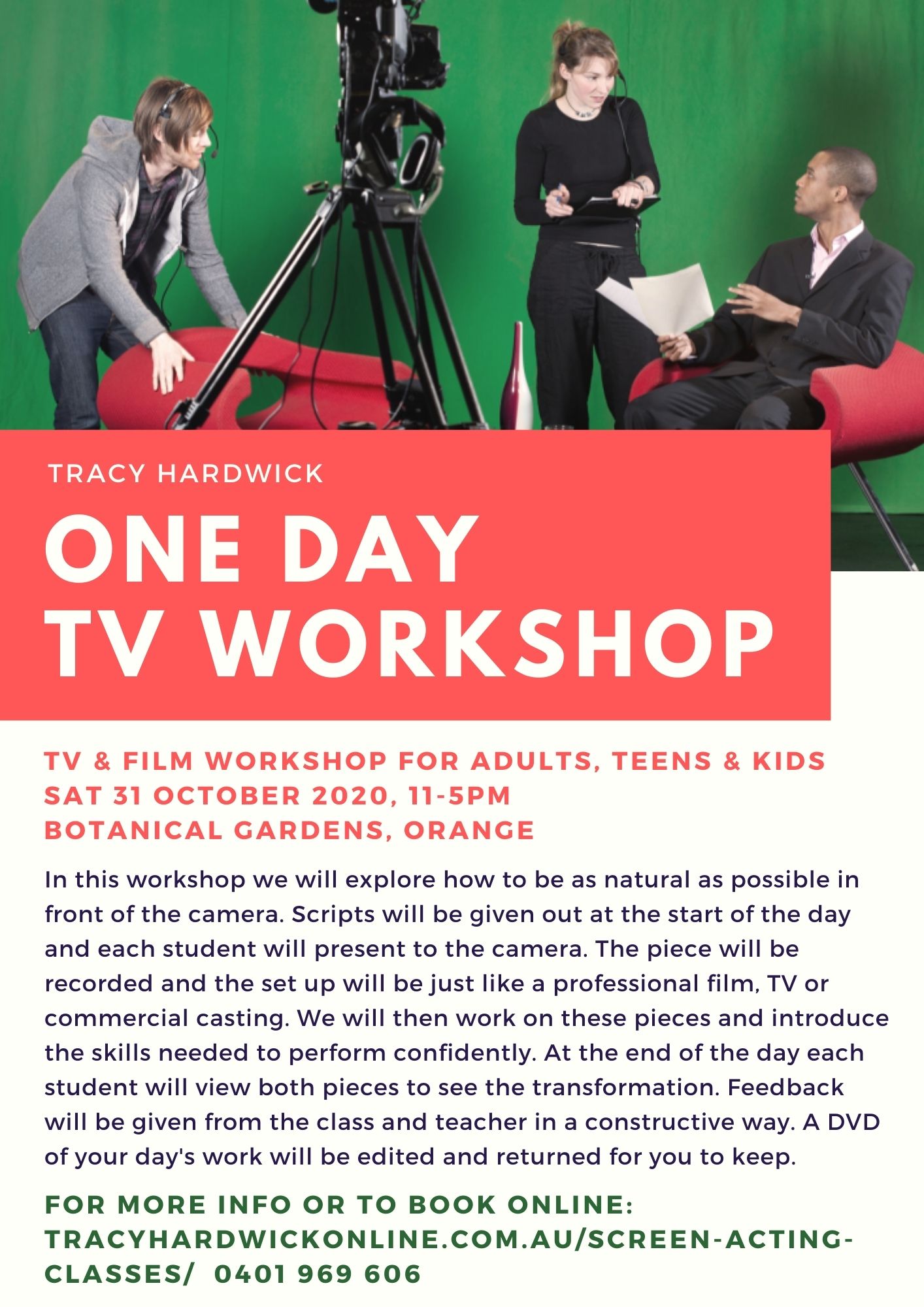 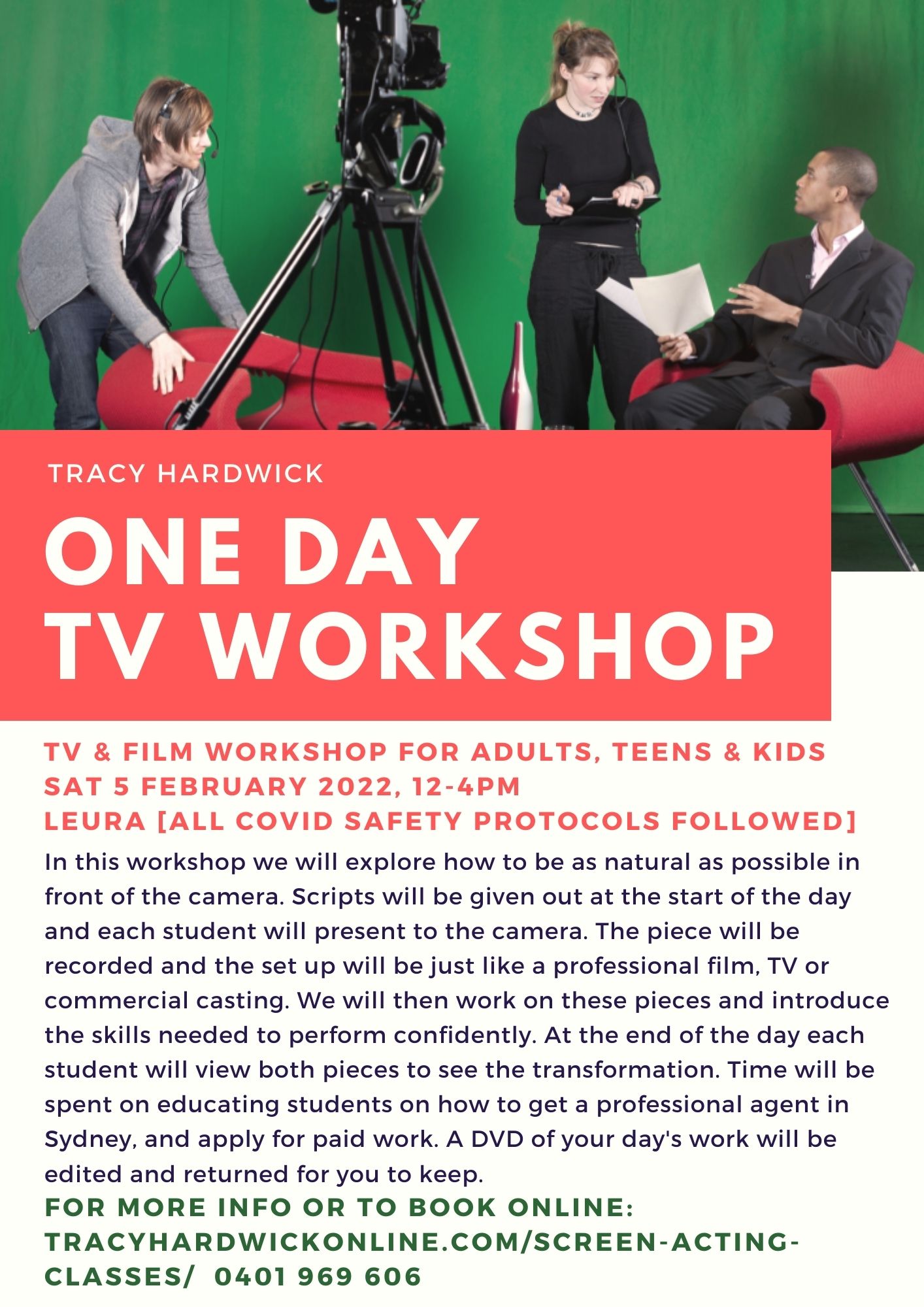